The city of Trebinje as the next tourist destination 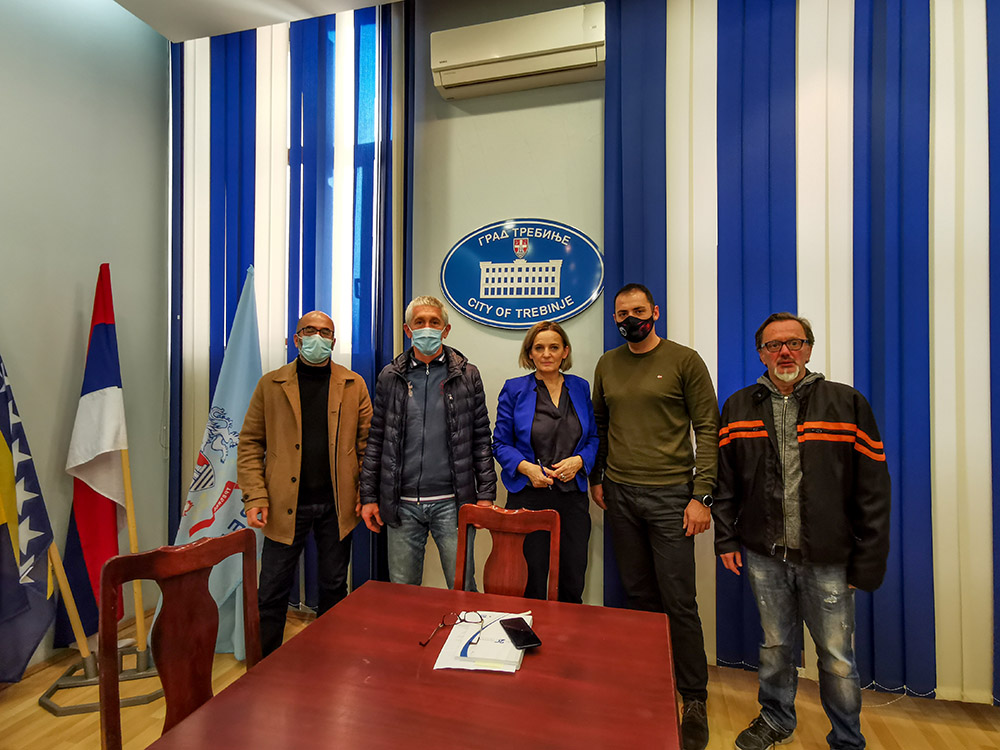 Representatives of the association “HercegovinaBike” paid a visit to the Trebinje City Administration, where they talked with the leadership of the City of Trebinje about the plans and development of the most popular cycling tourism in the City of Trebinje and Eastern Herzegovina. The meeting was held on the initiative of the local club BK Leotar, and was attended by: Toni Zorić, president of HerzegovinaBike, Nikša Vuletić, director of JP Vjetrenica, deputy mayor Sladjana Skočajić, and president of BK Leotar Blagoje Rosandić.

“I notice that cycling is gaining momentum in the City of Trebinje, where we have great cyclists, including the young Petar Spaić, who win recognitions and awards at competitions. In addition to professional cyclists, there is an increasing number of recreational cyclists and cyclists who We certainly have planned the construction of bicycle paths in our development strategy of the City of Trebinje, so this meeting with the representatives of “HerzegovinaBike” was inevitable after this association did a great job in the development of cycling and cycling tourism. offers “, commented Deputy Mayor Sladjana Skocajic.

The meeting was held in the Trebinje City Administration, where Zoric presented to the leadership of the city of Trebinje his vision, goals and the work they have done so far. 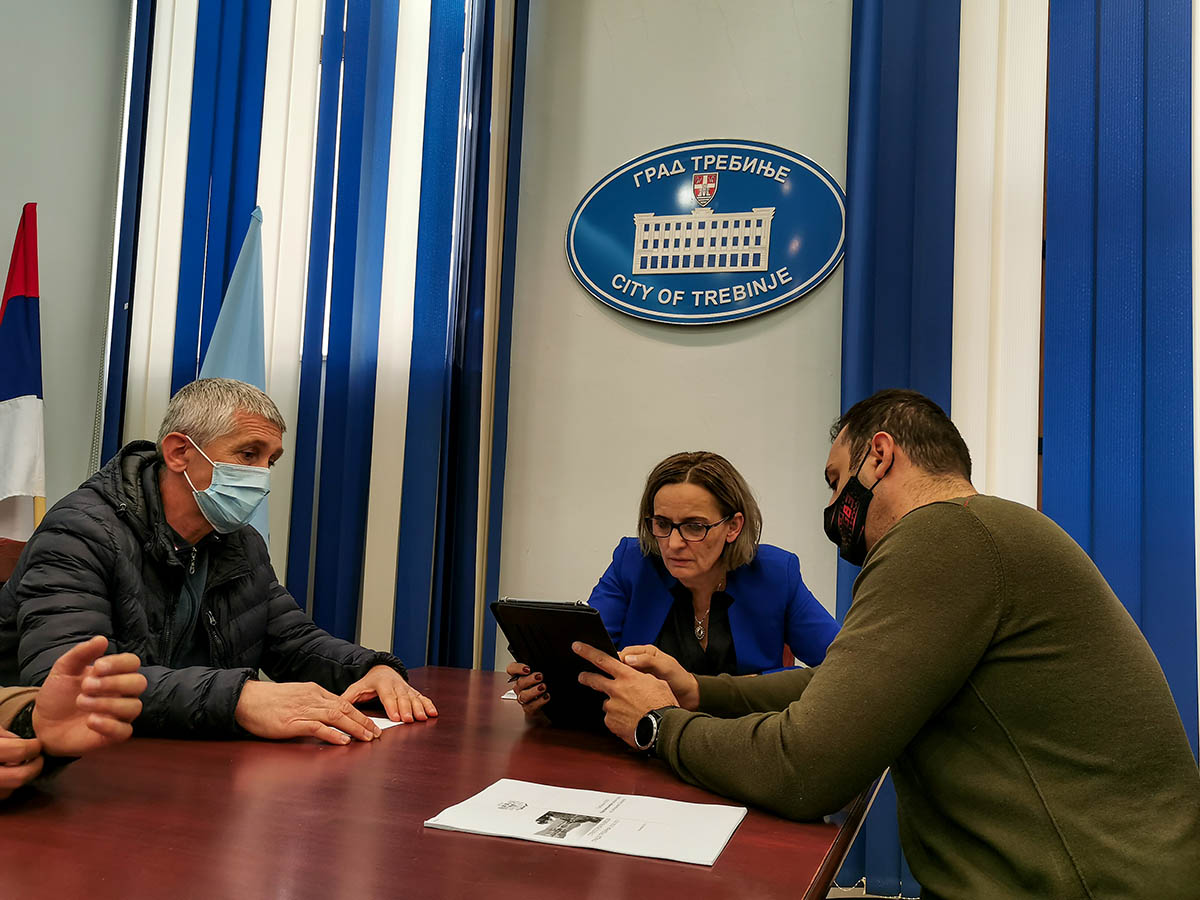 “This meeting is a great basis for the next joint projects and the continuation of our work on the development of cycling tourism. Representatives of the City of Trebinje were extremely satisfied with our presentation and the work we have done so far, since 1,300 km of cycling trails are currently developed in Herzegovina. All these trails connect tourist destinations and tourist potentials of Herzegovina, passing through some historical sights, gastro and ethno offer, rural cycling, in order for cyclists to experience Herzegovina better and enjoy their stay, “said Toni Zorić, president of HerzegovinaBike.

“Rural cycling as cycling is what we put our greatest efforts into, because we want all cyclists to experience life in Herzegovina and the customs of this people, and bring back beautiful memories. We certainly have excellent cycling destinations and excellent gastronomic offer and we want to present all this on the web It is also important to point out the excellent cooperation with travel agencies that are the link between us and cyclists from around the world.Our job as an association is to work on the quality and expansion of the cycling offer, their job is to present this offer to Europe and bring as many tourists as possible to our country, of which we will all ultimately have benefits and which should be a goal for all of us “, added Zorić. 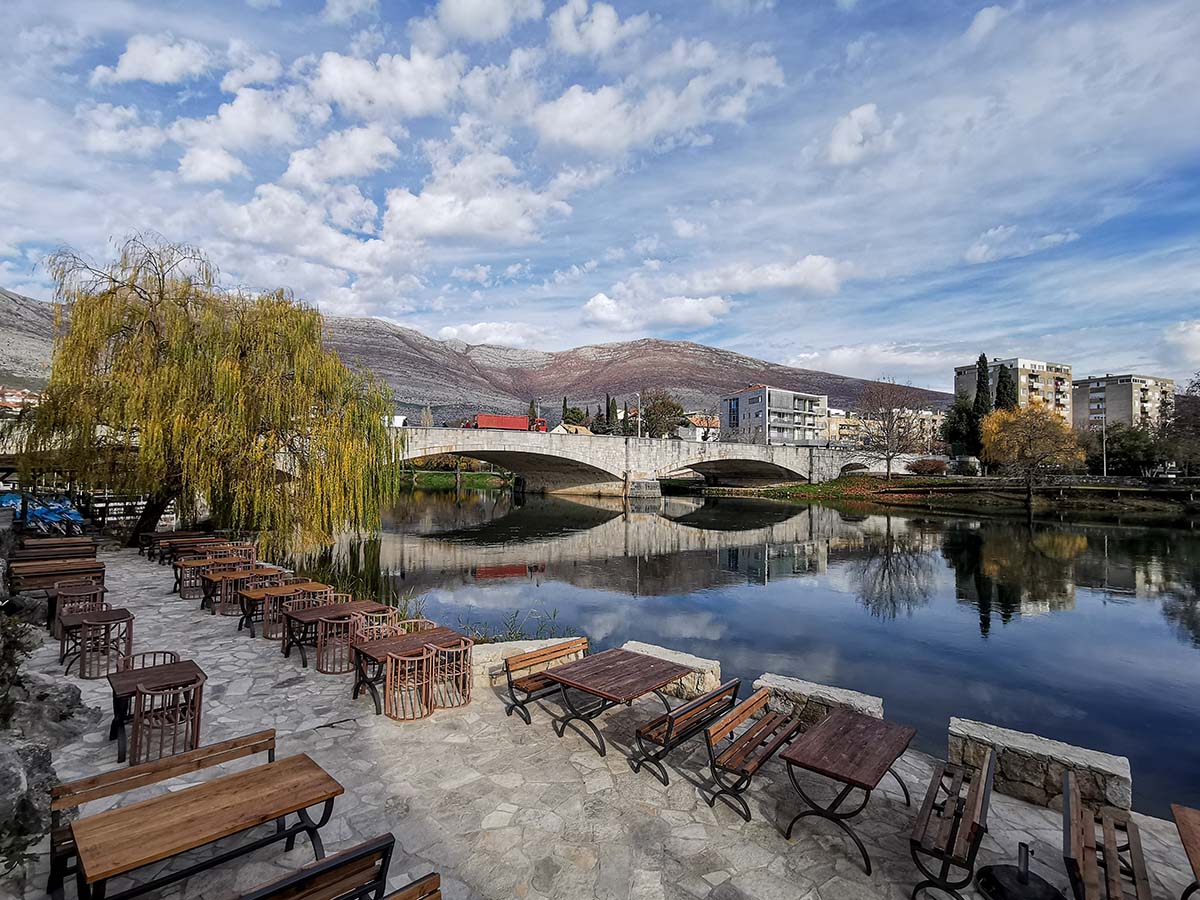 After the excellently realized project of Ćira’s narrow-gauge railway on the section from Mostar to Trebinje and further towards Dubrovnik and the Republic of Croatia, the construction of this bicycle path from Ravni prko Trebinje, Nikšić all the way to Herceg Novi is expected to continue.

“Ciro and the bike path on the stretch from Mostar to Trebinje and Dubrovnik is such a great potential that we are still not aware of what we have in Herzegovina. So many recognitions and awards from European institutions have arrived at Ciro, and many have written about him We in Ravno and Zavala know best how many cyclists visited this trail, and we are sure that after this pandemic the number will be much higher. This gives us time to stop, arrange all the plans. and we improve our offer once the borders are opened and life returns to normal “, commented Nikša Vuletić, director of JP Vjetrenica. 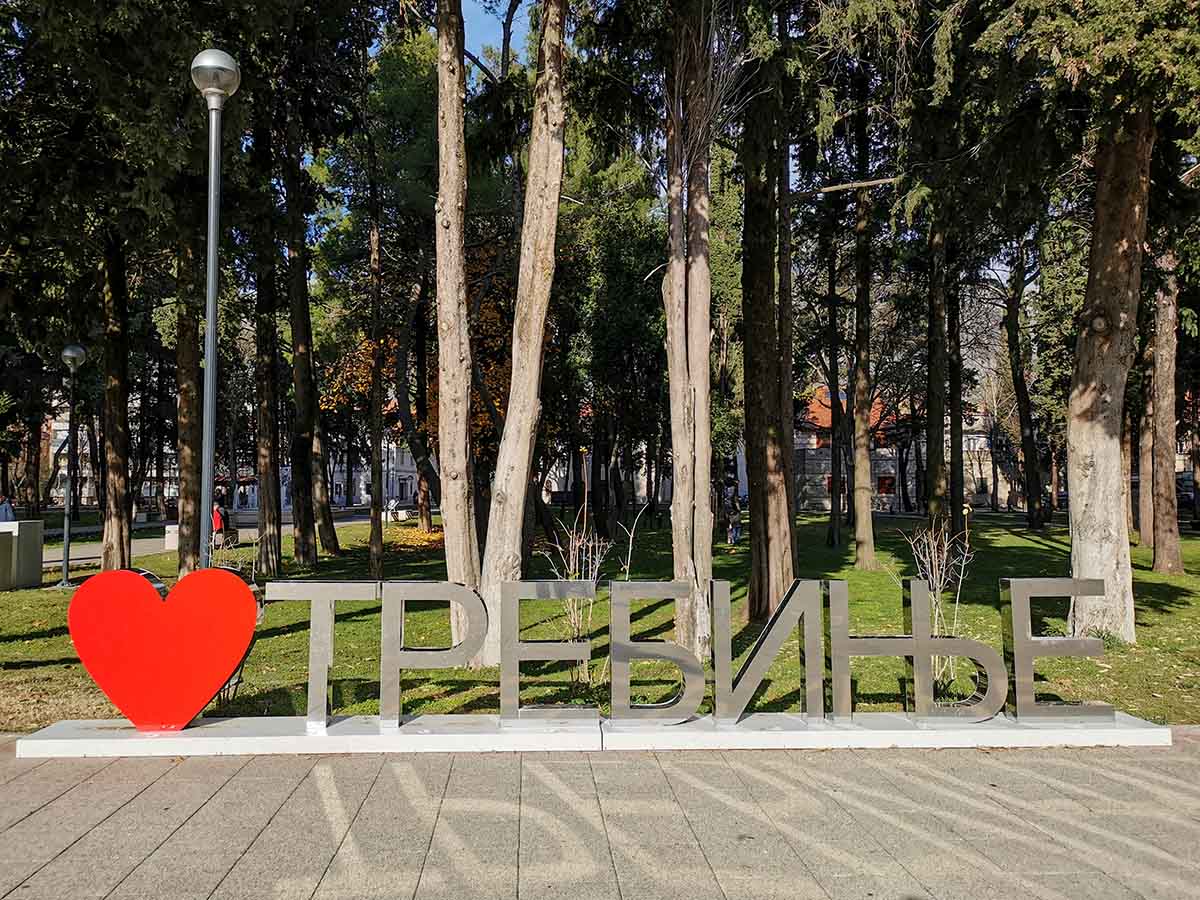 Trebinje invests a lot in development and offer, and is an unavoidable stop for many tourists. We believe that the city authorities will continue to do a good job, and expand their offer and present themselves to the world as the next unavoidable destination.

INVITATION TO THE WORKSHOP “DEVELOPMENT OF BICYCLE TOURISM IN ZZH”

The final conference of the Ćiro II project...